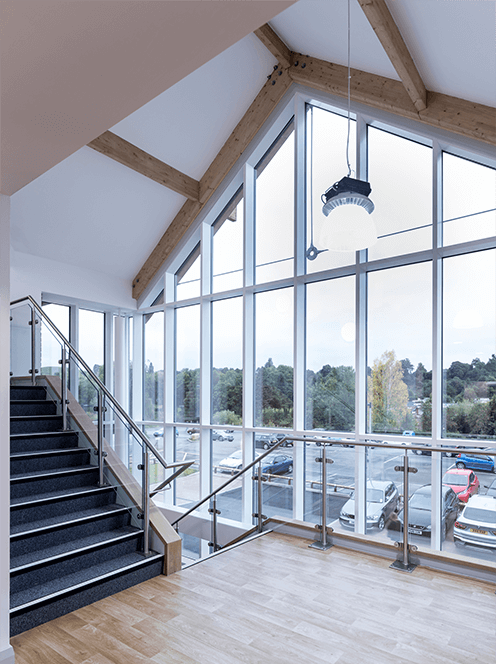 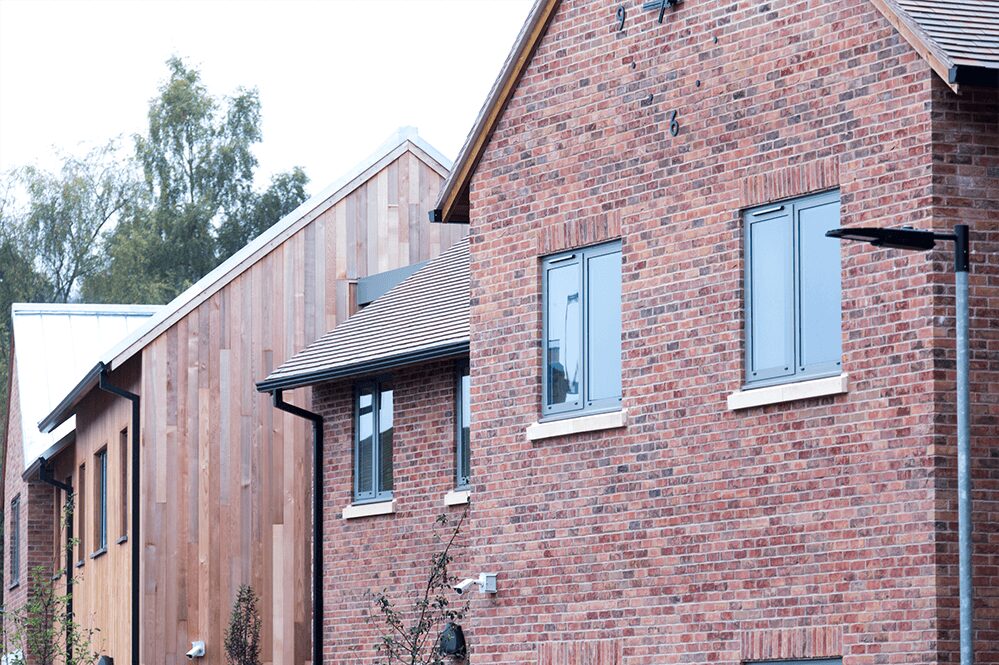 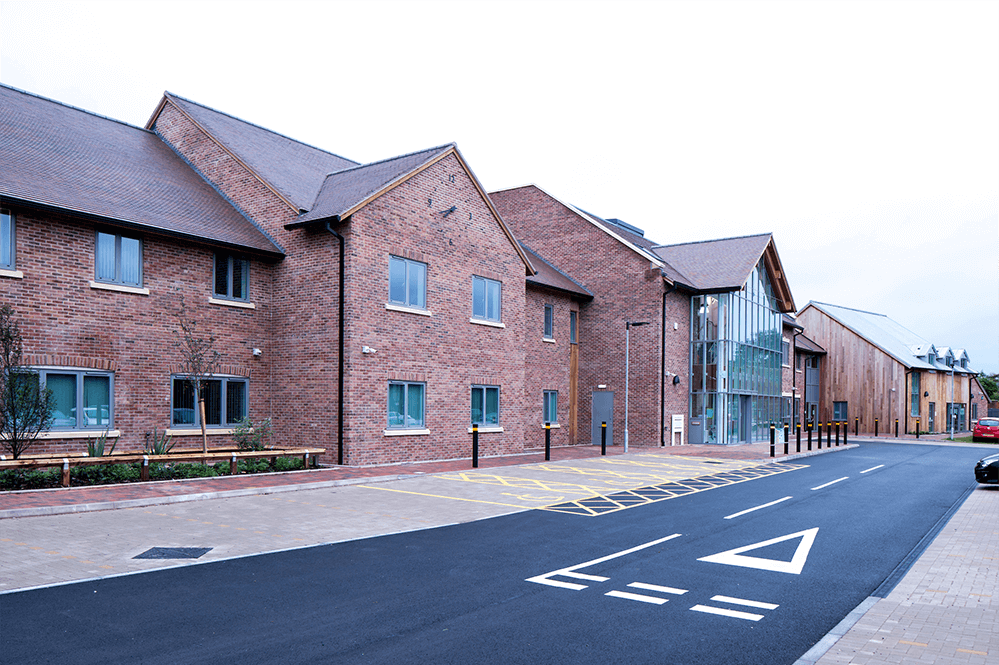 The site forms part of the existing public Dog Lane car park and lies adjacent to the Bewdley conservation area, which as described by English Heritage as one of the best preserved conservation area within central England.

Proposed to re-house the existing Bewdley Medical Centre services, the building has been designed as four individual units at a variety of angles linked together to form “pearls on a string” each individually orientated to help breakdown the massing of the overall architecture.

In respect to the towns general massing the building is two storey with one “pearl” being developed with a second floor within the roof structure again to reduce the overall impact of the design.

Long and near views have been designed so as not to interfere with sightlines of existing prominent architectural buildings & features.